Many times is so easy to make a variation on a well known theme, using the same elements. That’s why when you find a a new approach you say ‘A-ha!’.
It recently happened to me two times: 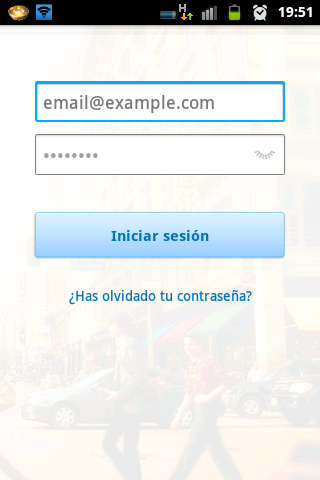 Linkedin’s eye is more accurate than the usual padlock: now you can see, now you can’t. It is an icon full of affordance, because it’s so obvious what you get by pressing it.

Evernote’s sun arc to set up the reminder hour 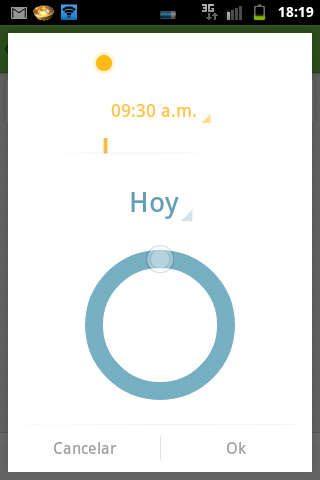 Evernote’ s sun is a different approach. Over the last century the wristwatch became a mainstream object, and figuring out the time by looking at the position of the sun in the sky was relegated as a skill for explorers and exotic tribes. Even Crocodile Dundee cheated about that.

But still the sun rising and setting is the universal understanding of time passing by.

Icons are pictorial representations of an object or function, and symbols are abstract signs of concepts.

One of the perils of skeuomorphism is to show so old-fashioned representations of objects that they no longer resembles their current appearance.

I like these little details because they are so human related. They are device and technology agnostic.

I love to be a designer.

By continuing to use the site, you agree to the use of cookies. more information